What is the problem?

Emacs does not come with a built in function to set the column width for a given window. Normally, one might think, this is not really a huge problem, when you split windows with emacs, they'll split equally and then you can resize any child windows as necessary.

What is the Solution?

How can we do this quicker and automate it? How can we set the width of a window to a number of columns instantaneously?

This function allows us to set the width of a window to an absolute value. As a side effect, all other windows may become larger or smaller. To demonstrate, let's consider the following scenario: 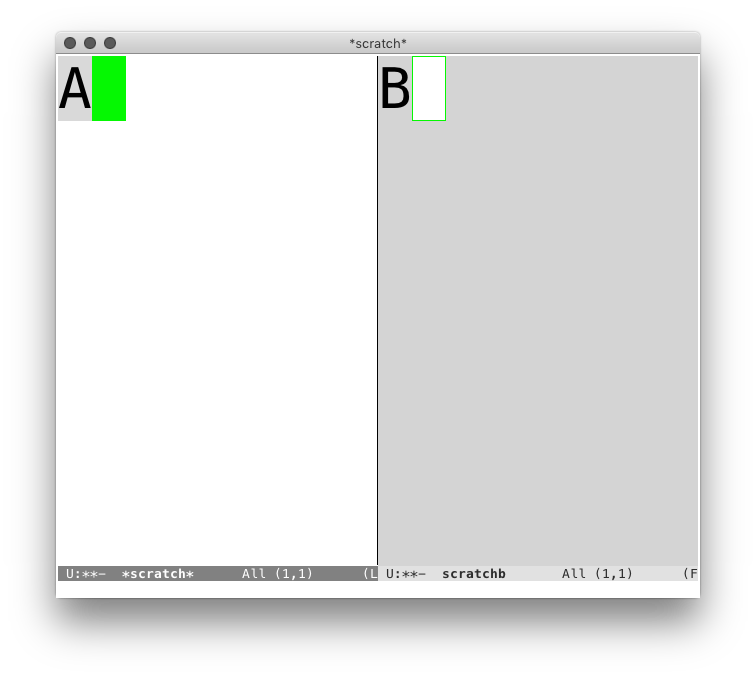 If we try to make window A equal to N columns, where N is a number greater than the current columns wide that window A is, then window A will grow bigger, and window B will grow smaller. 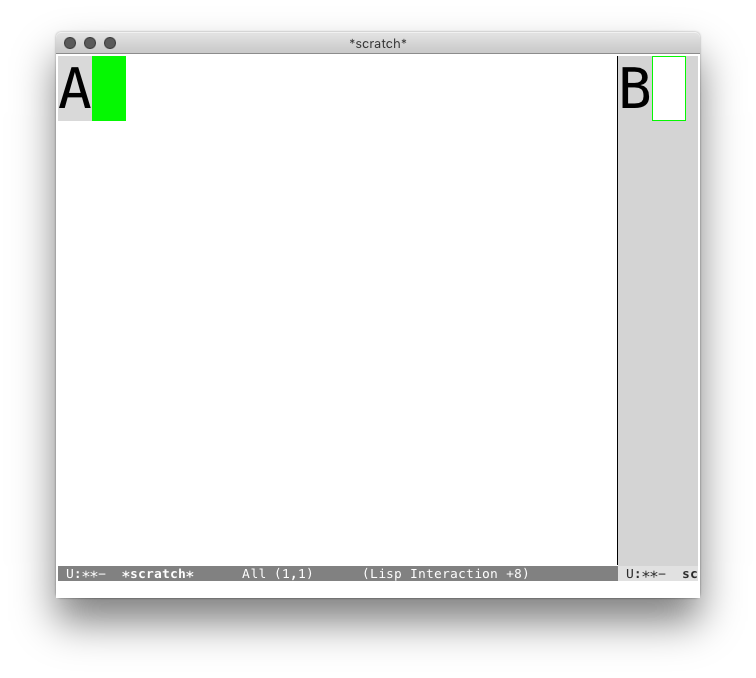 The opposite is also true, if we were to now set window A to equal 40 columns in width, it would shrink, and window B would grow.

If you frequently find yourself opening up buffers that work best at certain widths (circe, man, etc), then you can make handy functions that automatically scale a window to a specific width.

For example, the above function automatically sets the width of a window to 80 columns.

I hope you enjoyed reading this post, and that it was useful to you!